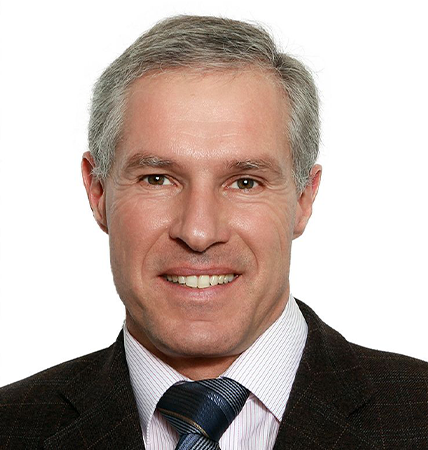 Peter Harster joined MTU in 1985 as a young engineer in engine testing after graduation in mechanical engineering. During his professional career, he held several senior managerial positions, just to name a few: Program Director MTR390 since 2005, Head of Industrial Engineering at MTU Maintenance in 2011, Managing Director of Turbo-Union Ltd. 2013. In 2017 he was appointed to Project Director “Next European Fighter Engine” and has been responsible for all aspects of the Next European Fighter Engine Project at MTU side from then on.