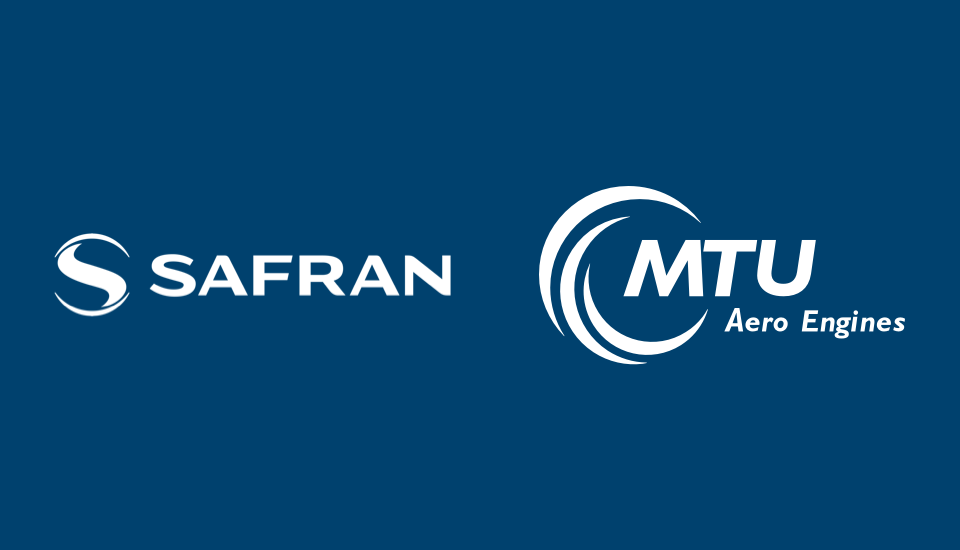 MTU Aero Engines AG is Germany's leading engine manufacturer.
The company is a technological leader in low-pressure turbines, high-pressure compressors, turbine center frames as well as manufacturing processes and repair techniques. In the commercial OEM business, the company plays a key role in the development, manufacturing and marketing of high-tech components together with international partners. Some 30 percent of today’s active aircraft in service worldwide have MTU components on board. In the commercial maintenance sector the company ranks among the top 3 service providers for commercial aircraft engines and industrial gas turbines. The activities are combined under the roof of MTU Maintenance. In its military business segment, MTU Aero Engines is Germany's industrial lead company for practically all engines operated by the country's military. MTU operates a network of locations around the globe; Munich is home to its corporate headquarters.

AT A GLANCE >
OUR MAIN PARTNER >
OUR CUSTOMERS >
OUR GOVERNANCE >