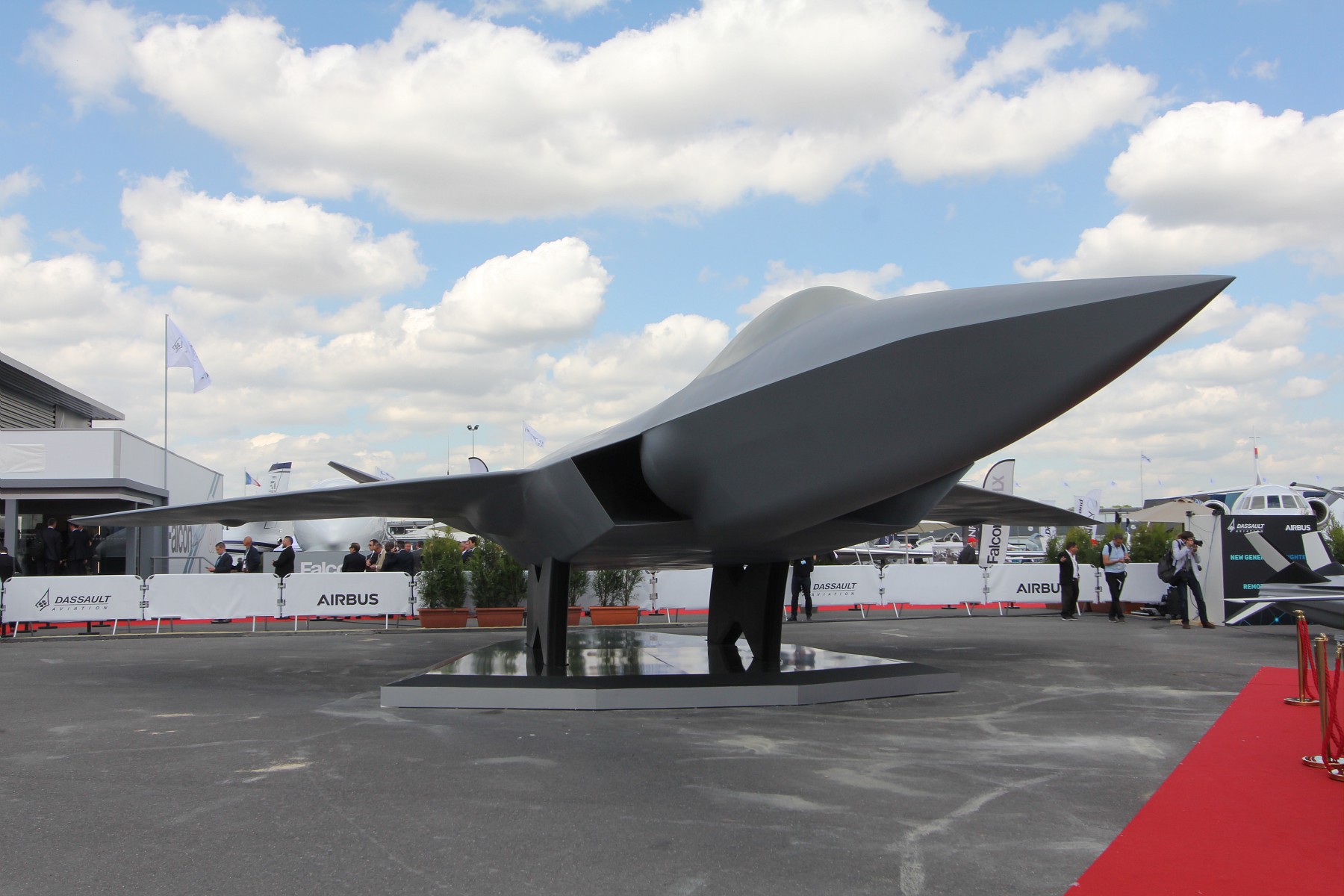 In the framework of the contractual scheme defined by France and Germany, Safran Aircraft Engines will be the prime contractor and MTU Aero Engines the main partner for the first phase of Research and Technology (Phase 1A).

The two partners also agreed on the foundation of a 50/50 joint venture that will be incorporated by the end of 2021 to manage the development, the production and the after-sales support activities of the new engine that will power the next-generation fighter aircraft (NGF).

“This agreement is a major step forward, which reflects Safran Aircraft Engines and MTU Aero Engines’ willingness to ensure a strong and effective management of the program relying on a balanced partnership and clear accountabilities,” stated Olivier Andriès, CEO of Safran Aircraft Engines, and Michael Schreyögg, Chief Program Officer of MTU Aero Engines. “Safran and MTU are committed to supply the Forces with an innovative engine architecture which will be a key asset of their operational performances."

Safran is an international high-technology group, operating in the aircraft propulsion and equipment, space and defense markets. Safran has a global presence, with more than 91,000. Safran is listed on the Euronext Paris stock exchange, and is part of the CAC 40 and Euro Stoxx 50 indices.