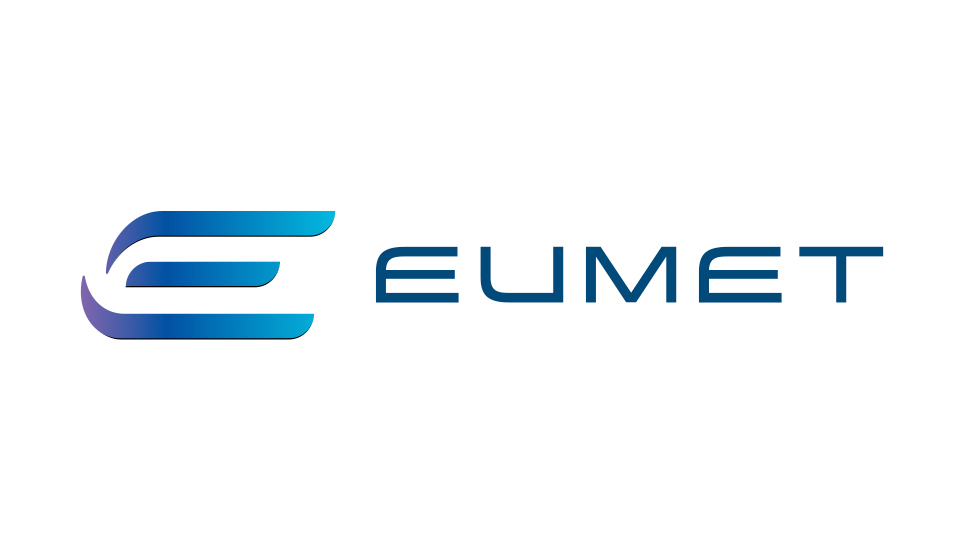 Europe’s Next-Generation Fighter (NGF) within the FCAS program takes a decisive step forward as MTU Aero Engines and Safran Aircraft Engines finalized their collaboration agreement by creating a 50/50 joint company. The new entity, called EUMET GmbH (derived from European Military Engine Team), will be based in Munich and will be headed by a Safran-nominated Chief Executive Officer.

EUMET will oversee the development, production and support of the engine to power the Next-Generation Fighter (NGF). The joint venture will be the sole contract partner for the participating nations in the engine program. On this basis, MTU Aero Engines and Safran Aircraft Engines are looking forward to involve the Spanish company ITP Aero in this challenging engine roadmap. ITP will be contracted as a main partner to EUMET. Through EUMET, the partners will be developing the technology and demonstrators for a best-in-class engine that will meet the evolving needs of European armed forces.

“Establishing a joint company for this next European fighter engine is a further milestone in the close relationship of our companies which lasts already for six decades,” commented Michael Schreyögg, Chief Program Officer of MTU and first Chairman of the Shareholders Meeting of EUMET. “This opens the next chapter in European aerospace cooperation and mirrors our equitable partnership. We have set a reliable and solid framework for pragmatic and focused decisions among the partners over the entire life-cycle of the engine.”

“The conclusion of this agreement reflects the strong and joint determination of our two companies to undertake the technological development phase of the NGF engine,” noted Jean-Paul Alary, Chief Executive Officer of Safran Aircraft Engines. “We are looking forward to effectively undertaking this role and accountabilities throughout the program’s life, starting with key developments in R&T phase along with integrating the M88 engine into the NGF aircraft demonstrator.”

The collaboration agreement between MTU Aero Engines and Safran Aircraft Engines is based on the principles defined in the Letter of Intent (LoI) and Terms of Agreement (ToA) signed by the two companies in February and December 2019, respectively. The agreement will remain effective for the program entire lifespan. The agreement terms and conditions clearly define each of the partner’s industrial responsibilities: Safran Aircraft Engines will lead the engine’s overall design and integration, while MTU Aero Engines will lead the engine service activities. MTU Aero Engines and Safran Aircraft Engines will combine their respective skills and expertise according to the “best athlete” principle, within the scope of a balanced and effective governance structure and experts from both companies will jointly address the upcoming development challenges.

Safran is an international high-technology group, operating in the aviation (propulsion, equipment and interiors), defense and space markets. Its core purpose is to contribute to a safer, more sustainable world, where air transport is more environmentally friendly, comfortable and accessible. Safran has a global presence, with 79,000 employees and sales of 16.5 billion euros in 2020 and holds, alone or in partnership, world or regional leadership positions in its core markets. Safran is listed on the Euronext Paris stock exchange and is part of the CAC 40 and Euro Stoxx 50 indices.